The AR MAGLOCK BRS allows for minimal separation (action disassembly) of the upper and lower receivers. It’s an awesome combination when used with the Hyperswitch or Gen 1 and Gen 3 kits with the standard pull pin. Basically it holds the upper receiver from flying open when disassembling the action.

Just a simple replacement of your buffer and you now have a cool minimal opening receiver set.

BRS is the same weight as all standard OEM buffers for AR-15 rifles.

There are no reviews yet. 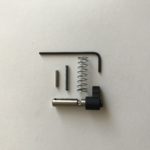 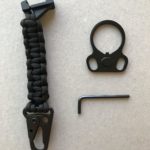 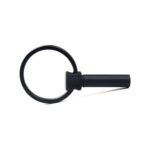 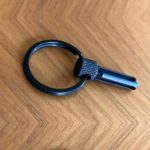